When Coal Was King 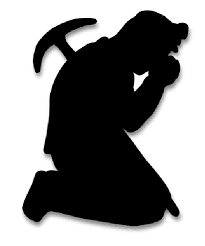 There was a colliery in Pelton Fell,

Next to the homes that the miners did dwell.

The trucks rolled down to Stella Gill,

Those wagons were filled by the miners' skill.

In 12 hour shifts they hewed at the seams,

They expected nothing, but still held their dreams.

Their children scampered between those rail lines,

Playing their games of sixes and nines.

The caged canaries blinked in the sunlight,

When they closed the pit at the Pelton site.

The Tallyman was the one who was counted last,

For The Mining Industry is now framed in the past.

They hold a Gala in Durham each year,

The flags and banners they proudly do bare.

They march behind their Colliery Band,

Their heads held high as they pass The Grand.

There now are museums that regale their story,

There have been plenty of disasters, but not much glory.

There was no glamour in mining for coal,

It broke their backs and it crushed their soul.

Those miners were exploited and deprived of trust,

Their gain from labour was lungs full of dust.

The cost of coal was more than it was worth,

For the Durham miners, it was Hell on Earth.

Posted by Poetry Coalshed at 02:46 No comments: 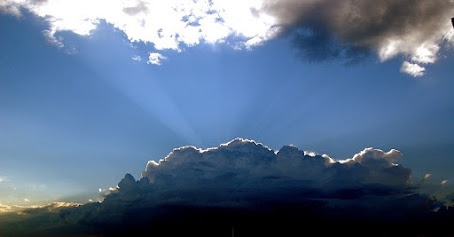 and charcoaled souls, burnt a little too long

is a new day breaking

while the thunder’s rumble grumbles distant?

will we navigate still-muddy puddles

I love you, come to me, you’re my mother, my sister

but settling on a dirty joke instead

while we trip and rise

is it a new day

where crickets and birds sing, finding their place

or just a prelude to new formed tongues of thunder

and lightning striking us jagged

I think I see another patch of blue

Posted by Poetry Coalshed at 02:35 No comments:

Voices in the Coalshed - November 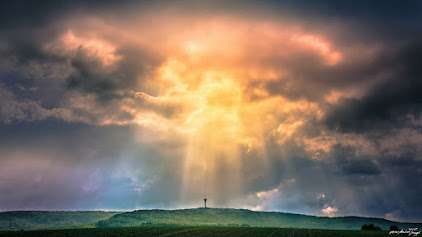 This time to remember,

Amidst all the gloom and mist,

2020 has been over shadowed, and yet, looking back, there are moments to be recalled with pleasure. Maybe important, maybe trivial, but bright spots nonetheless. For me, fish and chips on the sea front at Hornsea.

I'm going to make a word collage of such bright spots for Voices in the Coalshed and the virtual museum at the National Coal Mining Museum.

So please send me your

Posted by Poetry Coalshed at 03:06 No comments: